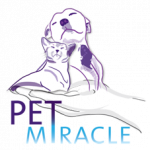 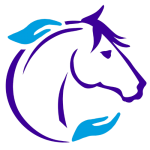 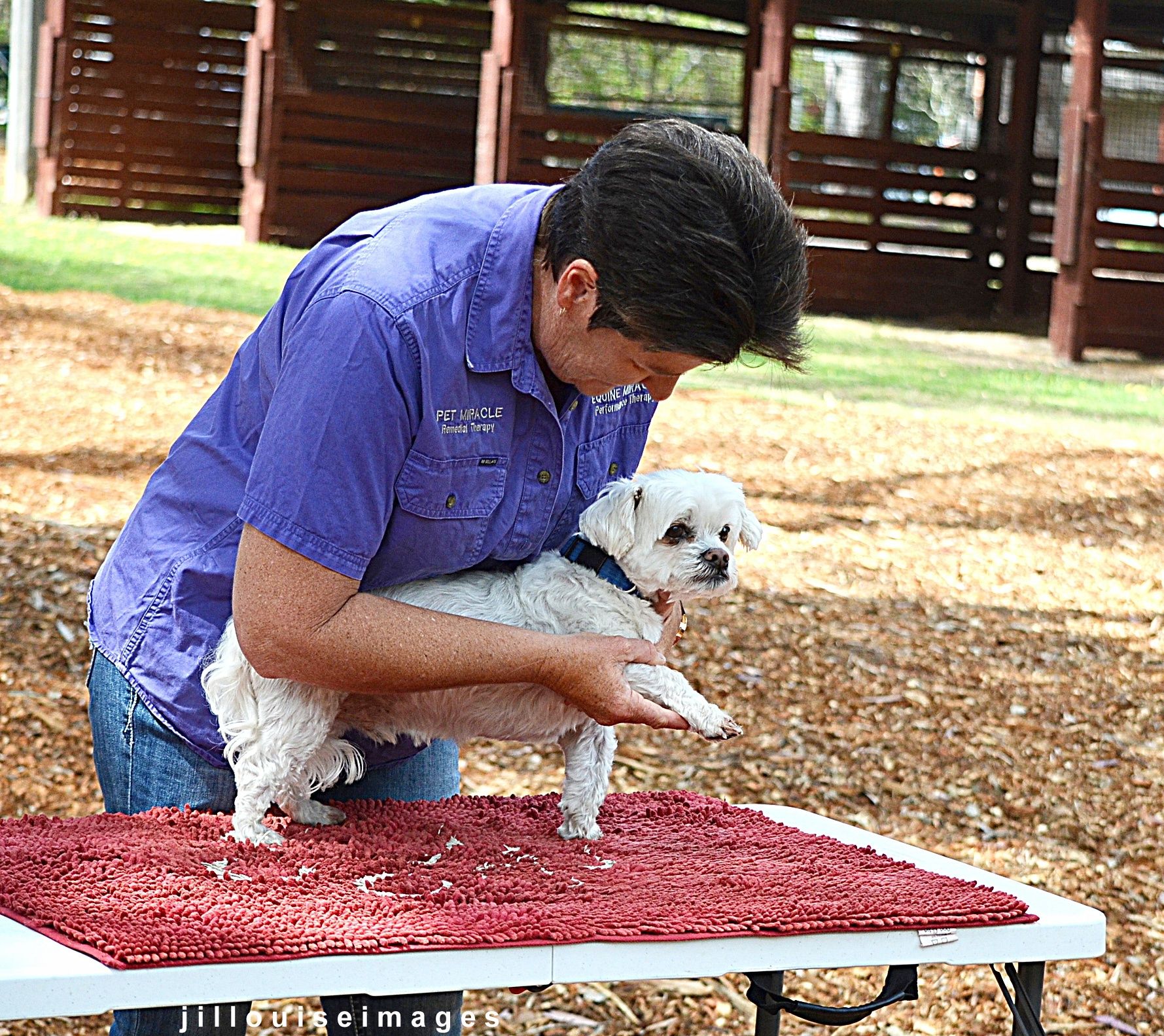 I have been incredibly grateful for the mentorship and friendship of these amazing professionals.

I was raised in Suburban middle class Melbourne, where I was supposed to aspire to a university degree – except all of that was derailed when I was only four years old. A few minutes of my mum leading me around a yard on a pony turned into an hour and a lifetime passion for horses. At the age of 6 I was given a bike, which took me to the local horse paddocks where I gazed longingly at the majestic horses and allowed me to wander lovingly among them. By 9 years old I was working at Wallingford Riding, a scruffy, dusty Aussie style riding school where I gloried in two days of brushing, leading, saddling up and feeding the school horses – all for a free hour’s ride on Sunday afternoons.

As a pet-less child (dogs were banned in our house), I had two burning desires when I grew up: to work with horses and have my own dog. When I was 12 my mum and I conspired against my dad to save for and buy a horse of my own. Sparky was a chestnut standardbred gelding who was about to teach us 20 years worth of horse care lessons in only a few months. Sparky had a rare autoimmune condition, and after only a few weeks of trail riding, he became very ill. I have never again seen a horse so ill. Eventually Sparky was euthanized and I am sure my parents thought that might be the end of that chapter in my life as our experiences with Sparky had been devastatingly traumatic.

That was not the case, however. At the end of year 10, aged 15, I found myself a live-in job on an Appaloosa and Hereford stud and when I was 16 I was given my first puppy, a Red Heeler x Border Collie girl who I named Kyle. I held many horse-related jobs over the next several years. My thirst for knowledge and new horizons led me to experiencing new jobs, disciplines and even new countries until I discovered my niche in eventing. I became a BHSAI instructor at 19 years old and returned to Australia at 20. I thought at that time that I would make teaching my profession, but as my people skills were not so developed and I found it frustrating I soon returned to riding for a living, mostly eventing. I was riding, training horses for sale, schooling and starting horses under saddle.

Along this journey I learned from many extraordinary horse people including the notorious Charlie Moffat, horsewoman extraordinaire Sandy Curwan, the Iconic Aussie Murray Wheatley, and the legendary Bill Roycroft. I was inspired by many women whom I was never fortunate enough to meet; Ginny Leng and Gill Rolton were two I followed avidly. Early on in my career I was introduced to bodywork on horses, which fascinated me, and I could see many positive results. The horses were happier and easier to ride after a visit from these men, who did unfathomable things to the horses. Everywhere I went I sought out whoever the locals used on their horses. I saw many different techniques and styles, and learned which techniques and therapists seemed to work best. Gerry Perrot was the most impressive of these, until I met Dr. Ian Bidstup. Ian (then a vet and newly qualified vet chiropractor) quickly impressed me with his skills and knowledge, but it was his obvious empathy with the horses, and dogs, that won me over. For many years Ian kept my horses and dogs in as best shape as possible, and helped me rehabilitate many a ‘rogue’ or ‘rescue’. He also introduced me to the concept of fitting a saddle to each horse, and barefoot trimming. We became friends and I watched Ian continue to improve and expand upon his skills, never standing still in his profession. It was over the back of a stallion I was rehabilitating that my career took a right turn. I mentioned to Ian that I needed to start reinventing myself, that I felt I was getting too old to be a professional rider. Ian suggested I train as a soft-tissue therapist, he thought I would be good at it!

As an equine massage therapist I quickly discovered that I couldn’t resolve issues, I would return every fortnight to find the same dysfunction had returned. After 30  years of watching horses move I could see many problems, and these frustrations led me to learn other therapies and seek out mentors who could broaden my knowledge of biomechanics and anatomy, people who could show me how to find the answers. Once I could understand the underlying issue I could find a way to release or relieve that issue, and work with the owner to rehabilitate the horse.

Somewhere along the horse therapy journey, some of my clients started asking if I could work on their dog. I enjoy dogs and find them intriguing as different breeds have such different bodies and temperaments. In my very early days as a therapist, learning McLaren Photonic Therapy, I lived in a dairy farming area where calving paralysis was a costly problem and could mean the end of the cow’s life. I tried the red light on the cows and discovered I could often alleviate mild calving paralysis allowing the cow to return to the herd and full production. This experience also made me realise how many cows have sore backs.

So, Pet Miracle was born, in an attempt to let people know I was willing to work with all animals, not just dogs and horses. Since then I have worked with cats, alpaca, llama, donkeys, ferrets, rabbits, goldfish, goats, sheep and chickens. The passion for educating and empowering owners continues and I have recently developed the Pet Miracle Canine Bodyworkz Clinic, teaching dog owners simple assessment skills, and introducing them to applying therapy to help their own dogs.

Learn more about Robyn and Pet Miracle with this interview by Bonza Dog Treats! 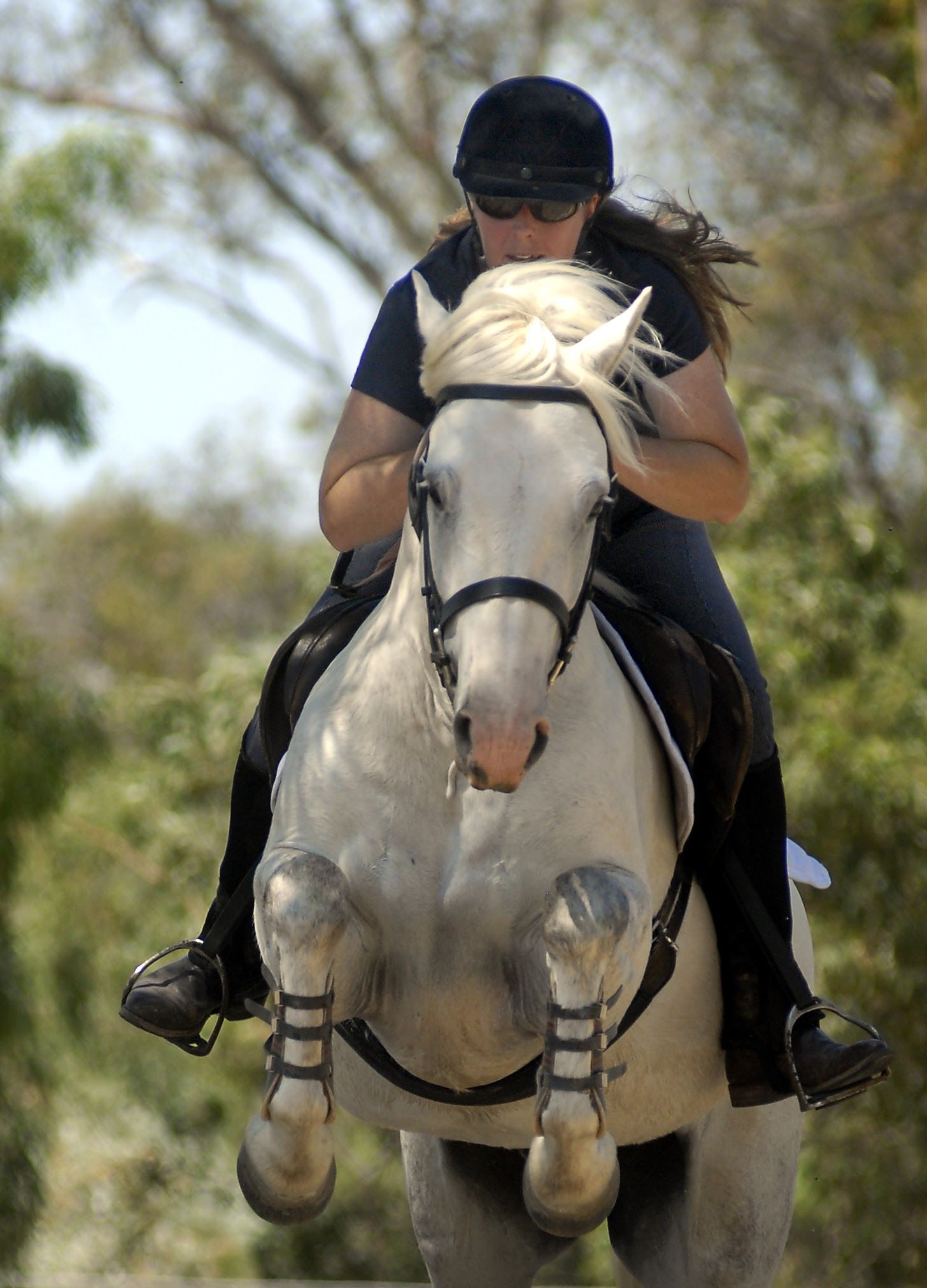 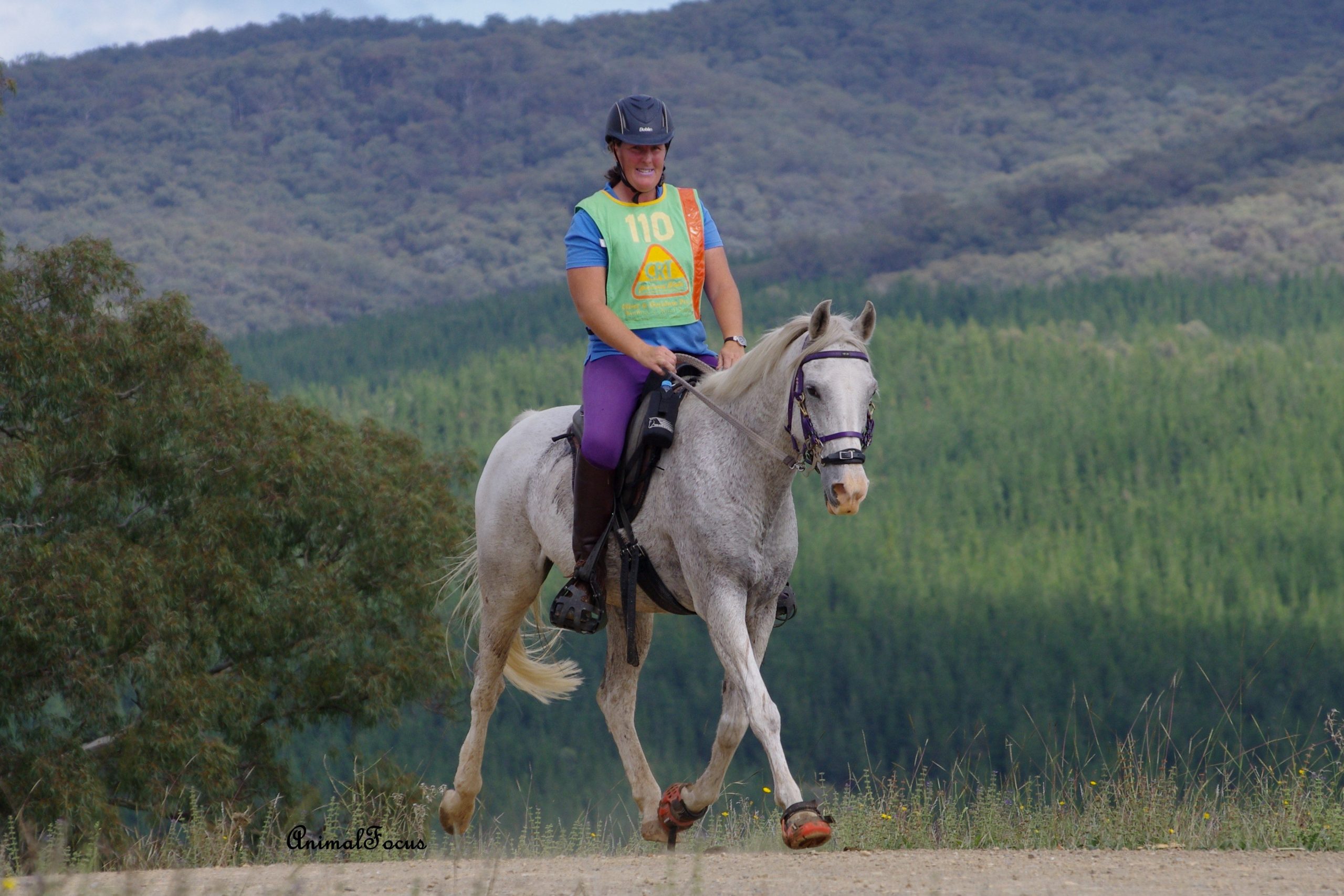 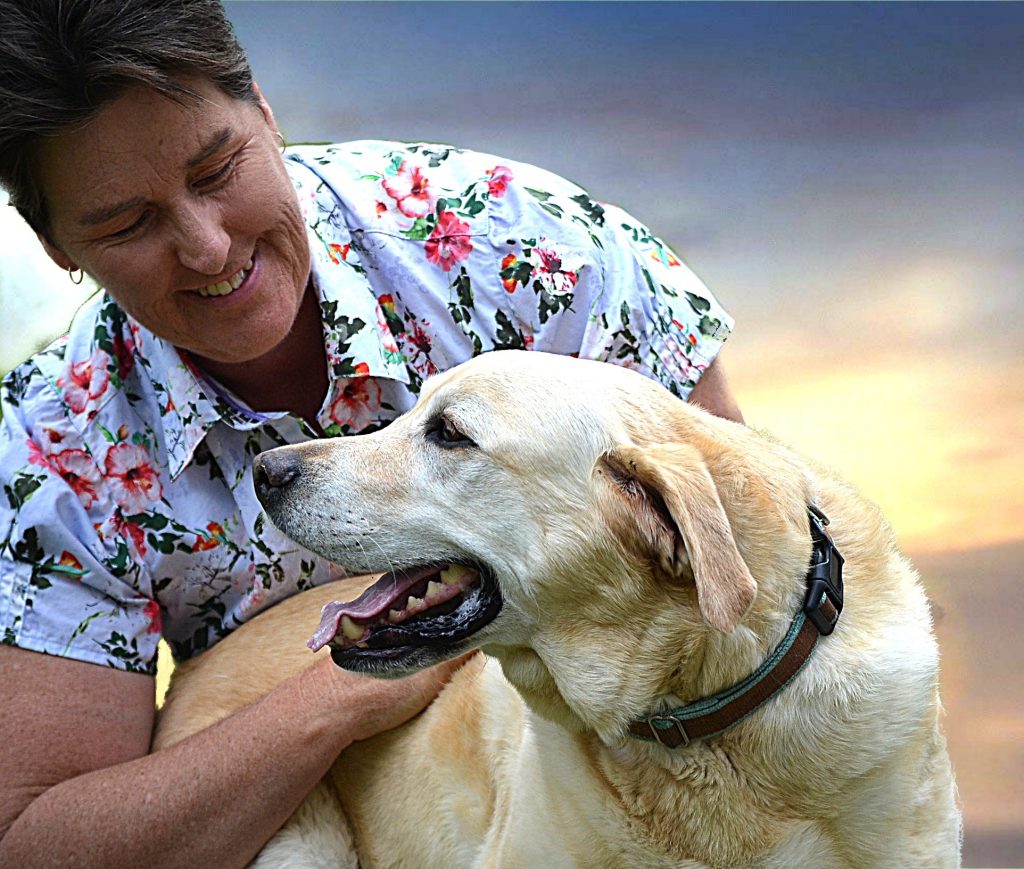 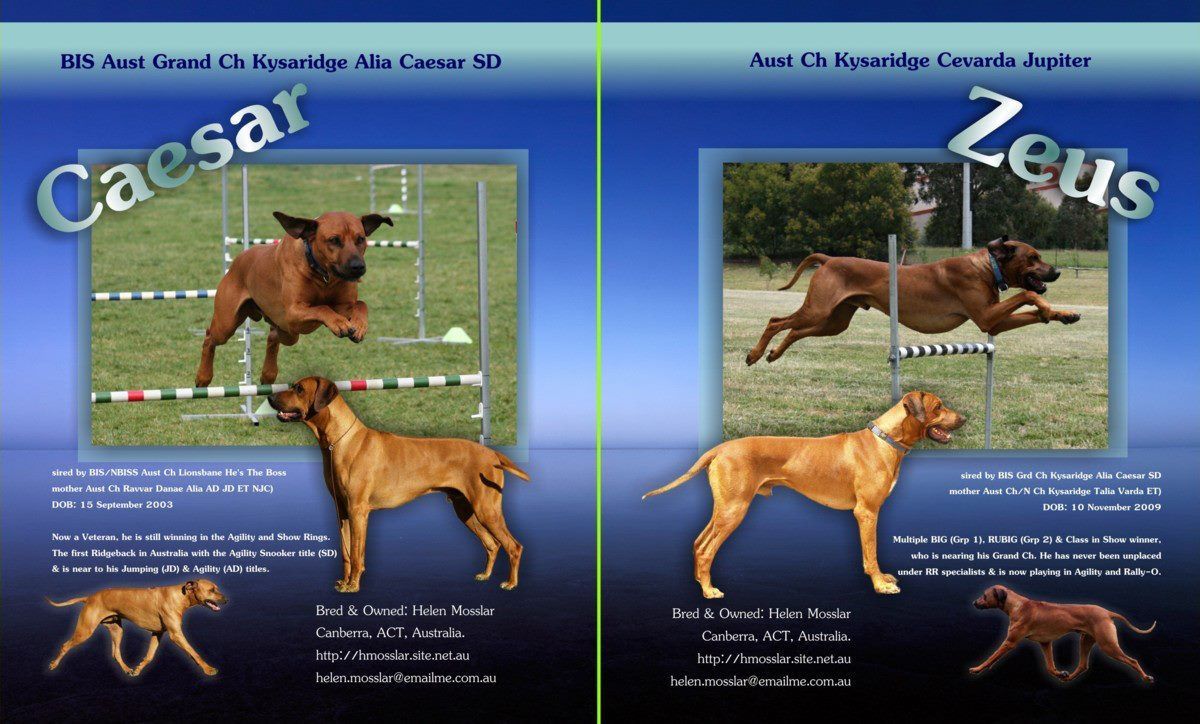 For over 9 years I have been using Robyn’s services for the treatment and maintenance of my dogs physical condition. As someone that participates in performance sports with their dogs, maintaining them in peak form and preventing or treating injuries early is important to me. My dogs just love Robyn, they enjoy their treatments and this has helped them live long happy lives. 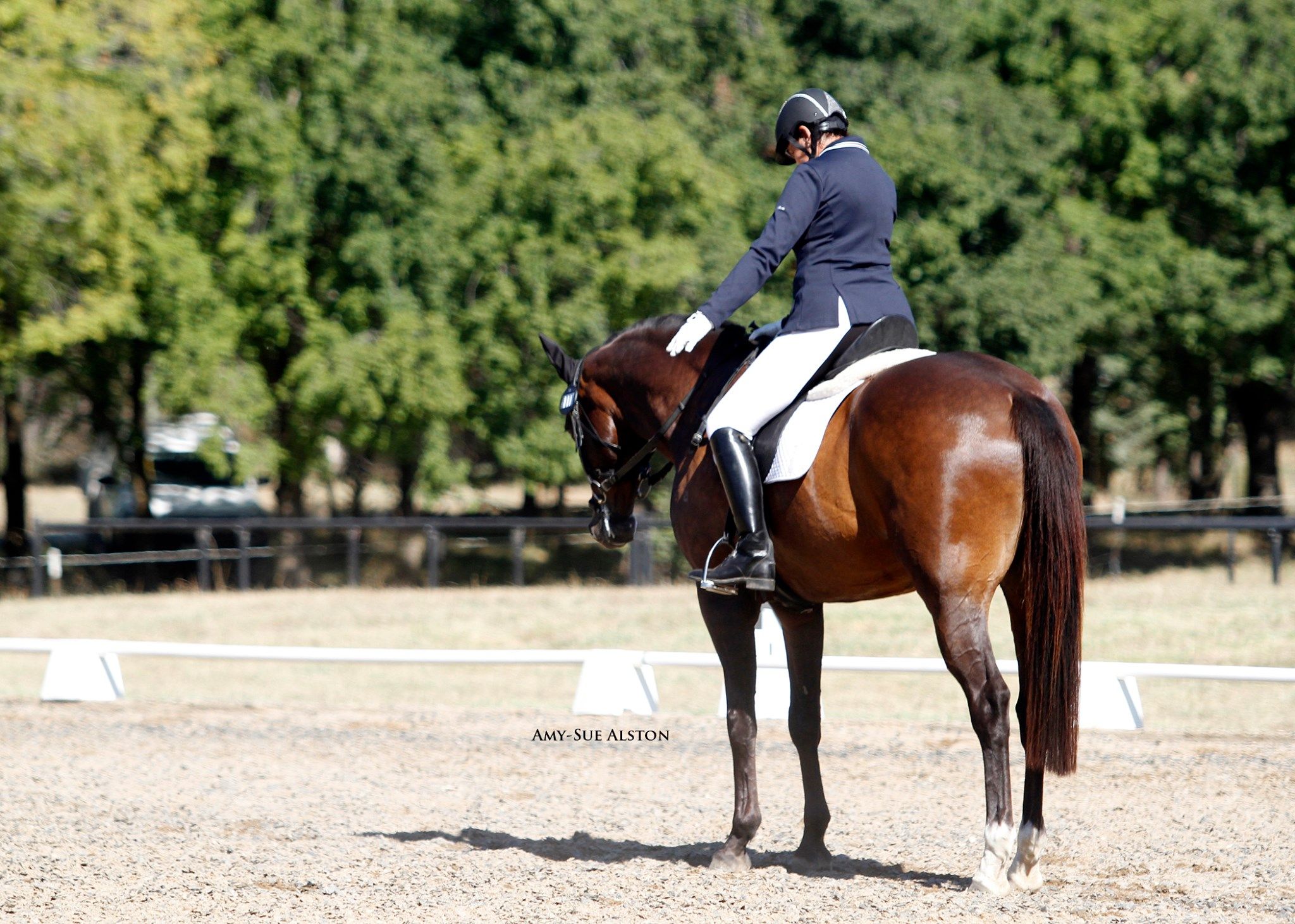 What a difference! Rode Mocha this morning and he was calm and attentive and his trot was huge. Thanks so much Robyn for the bodywork you did on Mocha this week, which i followed up with lots of mfr flow through on his neck as you recommended. 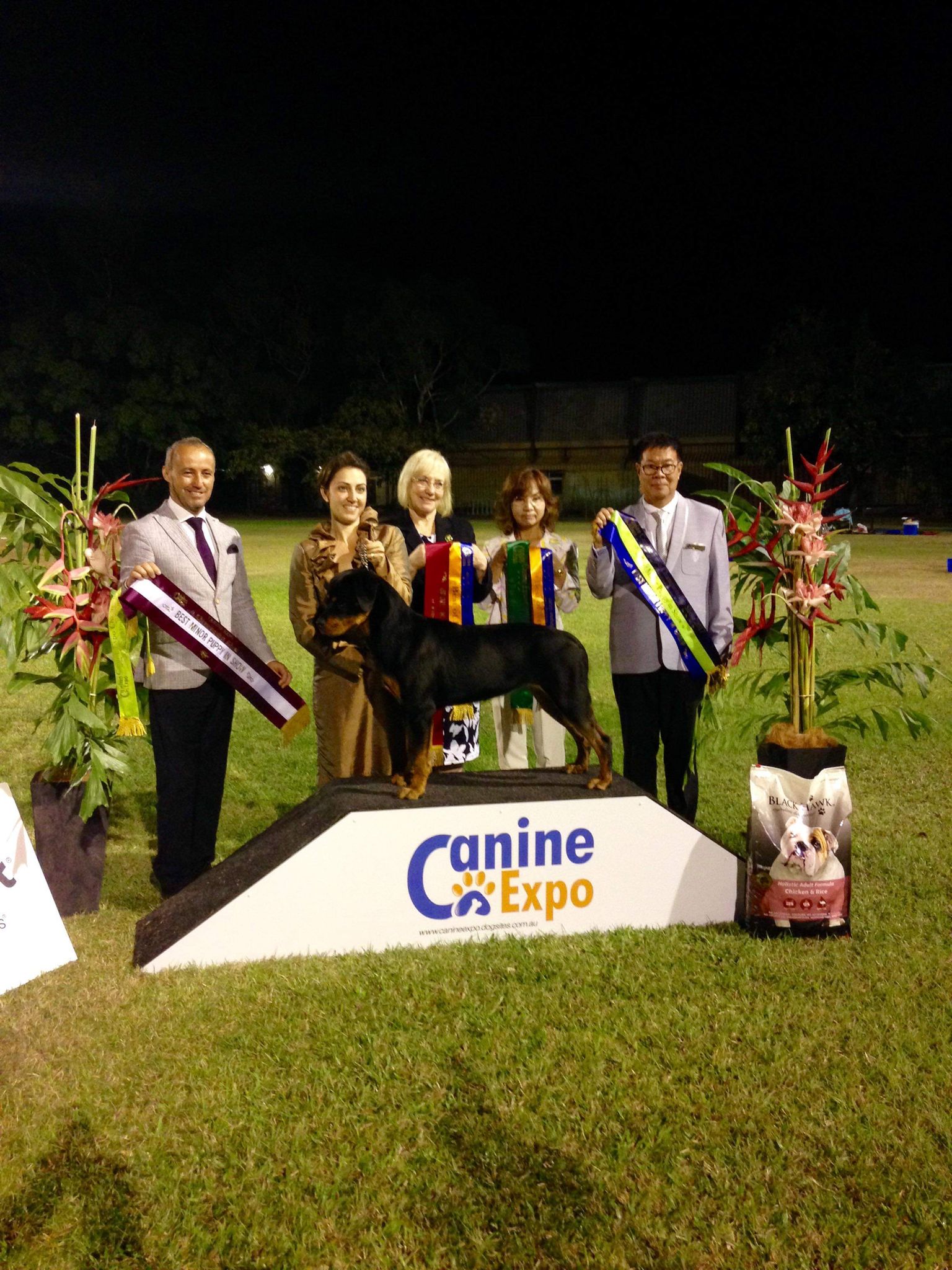 Started taking my show dogs to Robyn 2 years ago now for body work and haven’t looked back. My dogs LOVE her and their sessions with her. 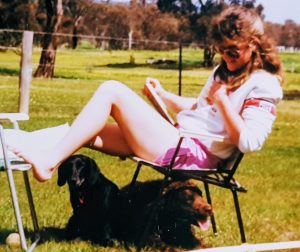 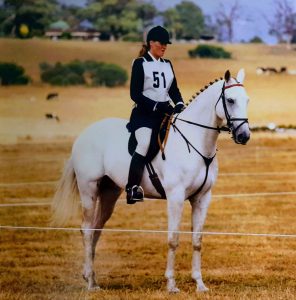 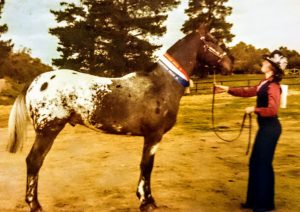